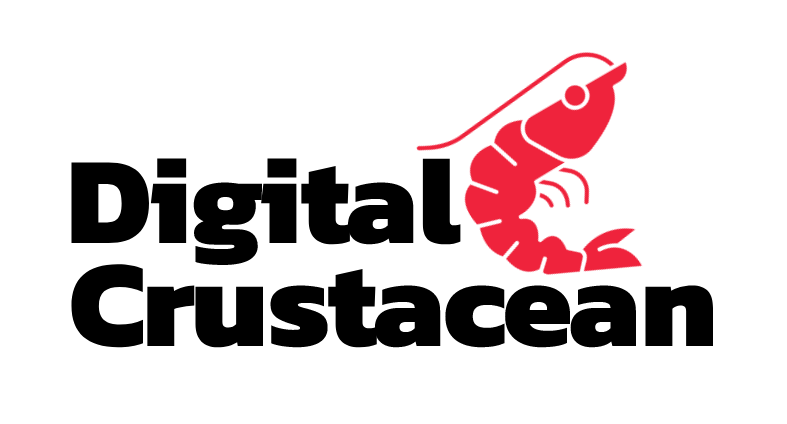 Contact us
THE 80s AND 90s ARE MAKING A RETURN

The world of website design is all about keeping up with new trends and looking towards the future. The 80s and 90s seem to be making a return in 2022, with font styles and colour pairings of the past once again being used to compliment a web page.

I consider myself to be very lucky, in the sense that I’m just the right age to know what the world was like before the world wide web, and I have seen the launch and continued rise and growth the world wide web has had since then. The so -called Web 1.0, which released to the public during the early 90s, was predominantly defined by incredibly bright colours, colour mixing and some robotic style fonts, which are now considered to be quite ‘retro’.

Although a lot of these 90s trends seemed to be quite ‘tragic’ on the eyes, some website designers in 2022 are encouraging this styling once again and bringing back some nostalgia to the world wide web. I for one think that it is a fantastic idea! 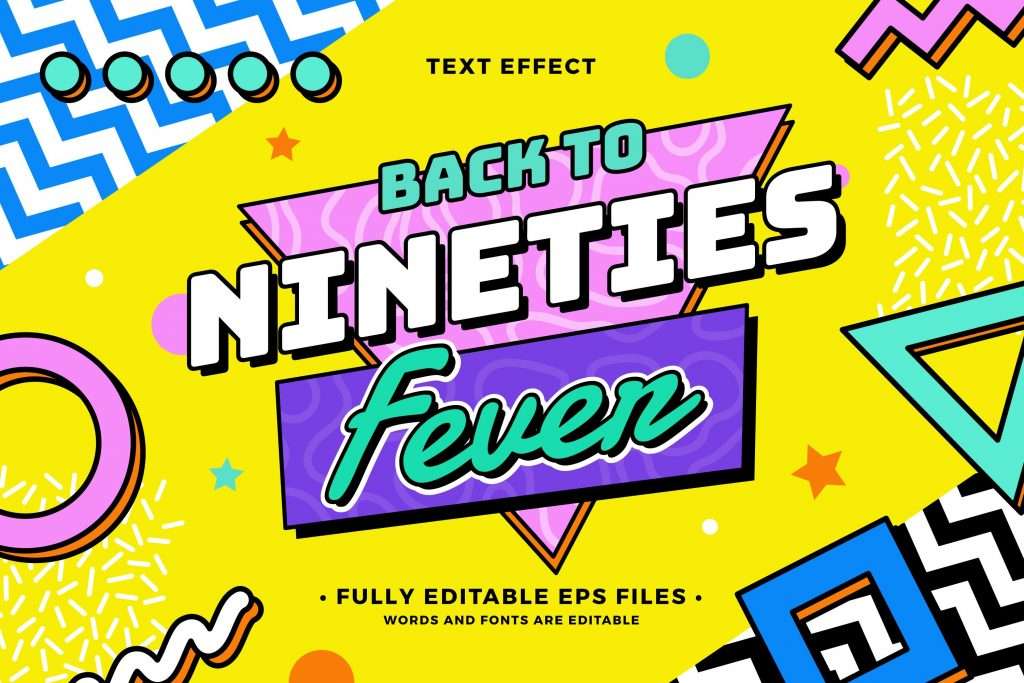 You've got nothing to lose...

Take a moment to use our free instant quote calculator to get an estimated price for your new website. 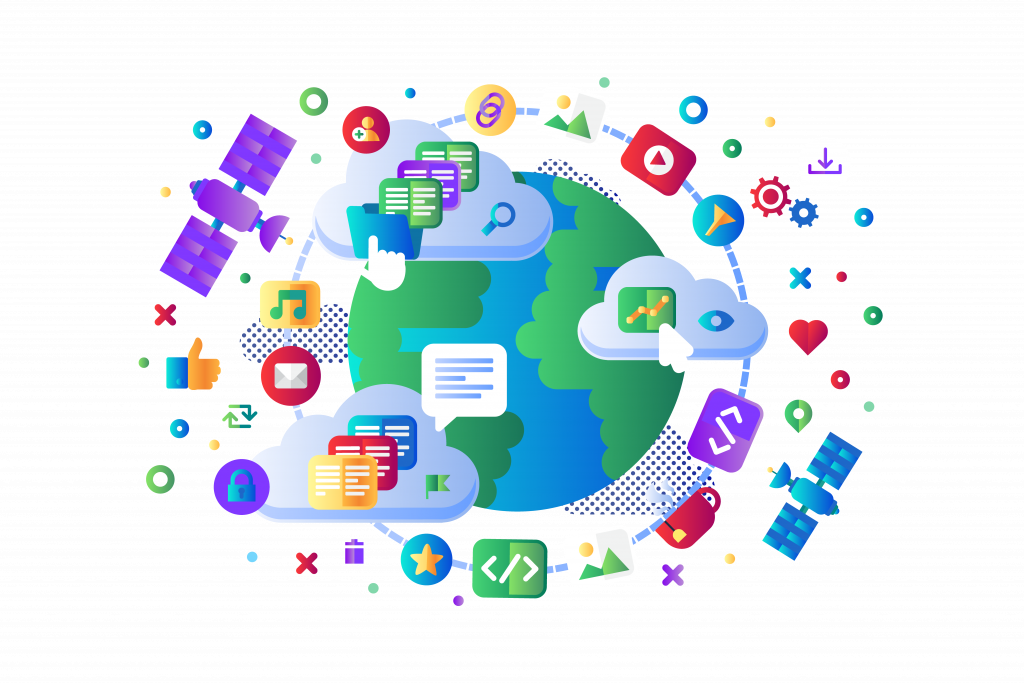